My friend Sarah was talking about who has suffered most during the past year. People in their sixties like us don’t have as much to lose, she pointed out. Our kids are grown, we have financial security, and many of us are looking at another twenty-plus years of good health and freedom to pursue our interests. But people in their eighties and above have had to give up what might be their last chance to travel or explore interests. And perhaps with the longest-reaching consequences, young people and especially young women, have seen their lives put on hold— education interrupted, jobs lost, weddings cancelled or postponed, devastating choices made between providing for and taking care of their children.

For families and friends of over a million pandemic victims worldwide, 2020 meant the ultimate personal loss and bereavement.

For the rest of the world, experiencing the year 2020 has also meant a grieving process similar to the stages described by Dr. Elizabeth Kübler Ross: denial, anger, bargaining, depression, acceptance.

Cognitive scientist Dr. Adrian Bardon (Professor of Philosophy, Wake Forest University) says that in an increasingly politically divided world, science and facts are denied in favor of “Motivated reasoning”—the process of deciding what evidence to accept based on the conclusion one prefers. 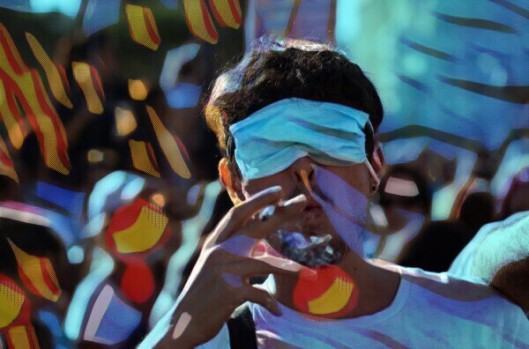 A man smokes a cigarette with his eyes covered by a face mask as he takes part in a protest against the use of protective masks during the coronavirus disease (COVID-19) pandemic, in Madrid, Spain. [Image credit: Reuters Connect/Juan Medina]. SCORE: Spain, 31,232 Covid deaths in 2020. So far…

Following highly-publicized incidents of police violence, an infuriated America began to spontaneously protest unequal standards of policing and racial justice. Americans realized the country they thought they lived in wasn’t real for a huge number of their fellow citizens. Hundreds of thousands joined peaceful protests, which were often accompanied by rioting, bloodshed, and violence. Black Lives Matter protests were echoed across the globe.

The science is clear. Expert opinion is plentiful. Until there’s a vaccine, the best defense against the pandemic is a combination of social distancing, mask wearing, and contact tracing. As economies melted down around the world, it was often the most highly-developed countries who made political bargains, bowed to pressures to lift lockdown, failed contact tracing, loosened economic and social distancing requirements.

The UK took the bargaining approach, effectively saying people could do whatever they wanted, but they hoped they would want to do what the government wanted them to do. When Prime Minister Boris Johnson was asked specifically why the UK was failing compared to countries like Germany and Italy, he replied:

“Actually, there is an important difference between our country and many other countries around the world. That is that our country is a freedom loving country.” He continued, “And it is very difficult to ask the British population uniformly to obey guidelines in the way that is necessary.”

The Motherhood-tax is one of the biggest, best-hidden taxes of all. As Amanda Taub reports for the New York Times, the pandemic has the potential to eliminate women’s hard-won economic gains of the past decade. Work from home, no matter how employers embrace the concept, overwhelmingly means working mothers lose their childcare support system, and are now juggling two fulltime roles, parent and provider. The emotional and financial consequences reach far beyond the lockdown itself, with lifetime income reductions of 39% for a one year absence from the workforce and 65% reduction for employment gaps of four years or more. “Around the world, working women are facing brutally hard choices about whether to stay home if they haven’t already been laid off.” 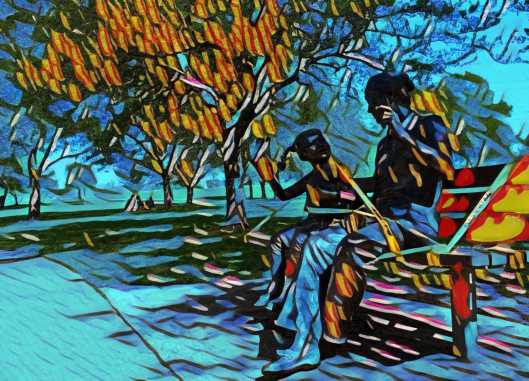 One of my sisters told me her neighbors put a sign in her yard supporting an extremely conservative political candidate. She removed it multiple times and finally threw it away. To her shock, her neighbors screamed at her, shaking with rage, and insisting they had the right to display signs in her yard because theirs couldn’t be seen from the street, shaking their fist and yelling, “F*** YOU!”

In her sixty years, my sister said, she’d never had anyone say that to her. I told her I wasn’t sure what was the weirdest part of the story—that the neighbors thought they had rights to her yard, or that it’s the first time someone hurled the f-bomb at her. Other siblings offered suggestions about the police and video records. 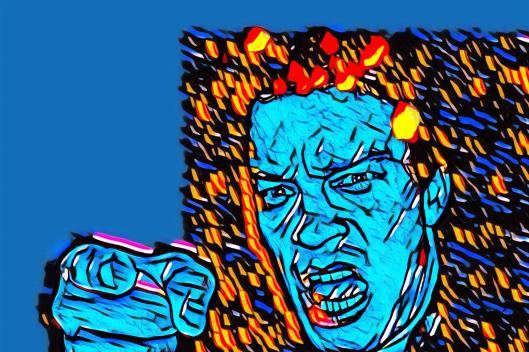 But it was my sister who has spent decades teaching middle school kids from some of Los Angeles’ most challenging neighborhoods who really made me stop and think about anger and how to live with its fallout. She told us about stopping earlier that day to help a young mother with a flat tire, and how other cars just honked and yelled at them for being in the way. The young woman didn’t have breakdown coverage, so my sister used her own card to call for help. Her message to the rest of us was simple. “…just go find something nice to do for another person as a way to pass on good energy. Let your neighbor deal with her own bad karma.”

I hope I can come out of 2020 the way my sister suggested. I hope I can help others and let the ones I can’t reach stew in their own bad karma. But either way, I know I’ll still grieve for not only the family and friends who have died unfairly early and before anyone could have prepared for it, but also a world and a past that has, in so many ways, died as well. 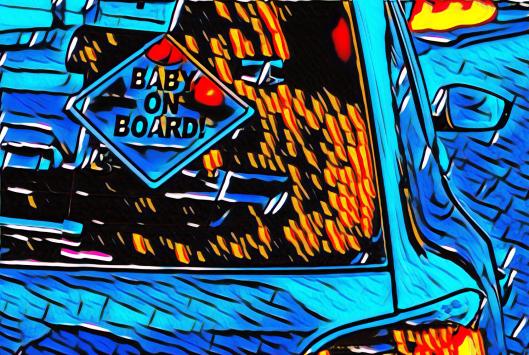