My thanks to the Roses—Georgia Rose and Rosie Amber—for this fabulous review! Mwa!

Today’s review is from Georgia, she blogs at http://www.georgiarosebooks.com 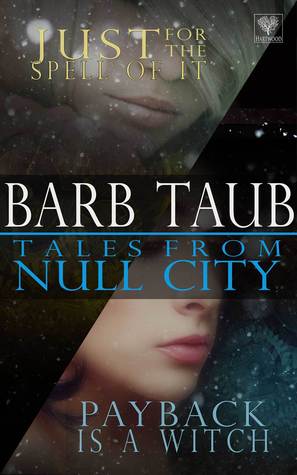 Because I’ve never read much fantasy I really enjoyed reading these stories as they fed my imagination with the other worlds that can be created out there. Payback is a Witch is the story of a young witch, Claire Danielsen, whose powers are not yet fully developed, and whose goddess is an overly large cat and Peter Oshiro, a warden who polices a delicate truce between those who are human and those who are not.

These two have met before, had history and when they meet again their relationship starts off tentatively as Peter is sent to be her, unwanted, bodyguard. Pushed together the chemistry soon starts fizzing but…