For a VERY limited time**, Amazon has reduced Round Trip Fare from to $.99! You can get your very own copy here at this amazing price.

Click on image for previews, reviews, and buy links from Amazon!

**As part of the Kindle Countdown, today’s price is $0.99. But that price will increase each day over the promotion until it’s back at the regular $4.99 after 31 August.

[My apologies in advance to readers and followers: apparently ‘real’ writers do all this publicity stuff. Lots. Although I basically suck at that, I’m going to spend the next couple of days tweeting and posting about this special countdown promotion that Amazon Kindle is running before I return this blog to it’s regularly-scheduled random confusion. Sorry about that.]

“A detailed and complex plot lends itself to lots of fast paced action. Add humorous dialogue, super heroines, hunky men – with tattoos – and fabulous dogs into the mix, and you have a story to savour.”–Cathy Ryan at BetweenTheLines

“…once you enter Barb Taub’s world of urban fantasy where superpowers sometimes just suck, angels aren’t always what you’d expect them to be, and with a short ride on a sentient Metro you can arrive at Null City where superpowers will fade into a thing of the past,  you aren’t going to want to leave. The men are just too good looking (and tattooed), the imps make fabulous coffee (once they’ve been living in Null City for a bit anyway), the women kick butt (with large amounts of sass and style) and the dogs are awesome.”–Behind the Willows Reviews

“Barb’s wonderful sense of humor shines through in her characters, and most especially in Carey Parker, young Accords Warden and all around hell-raiser. I absolutely love this character. And her friends, including her four-legged companion, are almost as delightful. The plot is convoluted at times but fascinating throughout, with plenty of adventure and suspense to keep this mystery lover satisfied. And then there’s the sexy mystery man… Yum! Five enthusiastic stars!” –Kassandra Lamb, best-selling author of The Kate Huntington Mysteries 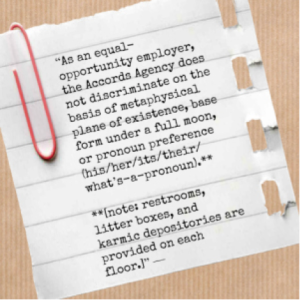 “Carey’s character truly shines. Her voice is clear, her wit dry as crackers and her attitude no-holds-barred. All other characters tend to gravitate towards her, not least Iax whose need to protect her clashes with his need to claim her as his own. Although many writers create complex worlds and ambitious fantasy plots, few manage to pour their love for their universe on the page and draw in the reader at the same time. Barb Taub is one of the few.”—Reviewer MariaM

“another good book from this author”–Rosie Amber Book Reviews

As with all books set in the Null City world, Round Trip Fare is a standalone. It’s not easy to pick a genre, but I would call it Urban Fantasy (with romance, humor, a sentient train, and a great dog). 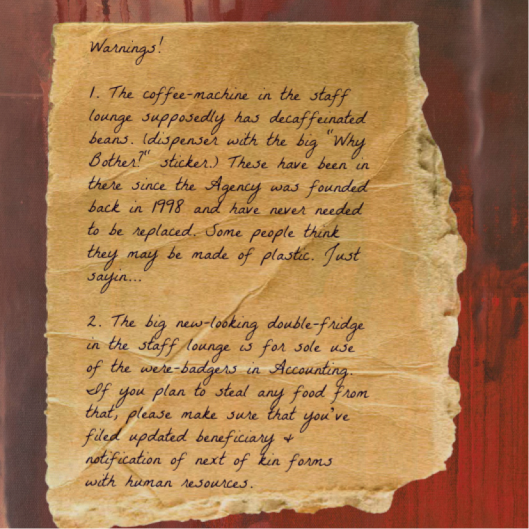